Following last week’s CRE horror stories, we’re back to bring you more bone-chilling stories to kick off your Halloween.

The second week on the job, my boss came to me on a Monday morning with the request for a proposal to be completed by Friday. I was young, and I had no idea how to put this proposal together. Nervous about the bid and wanting to make an excellent first impression, I scrambled all day Monday through Thursday, even pulling an all-nighter Thursday night to get this done. Friday morning came, and the completed proposal wasn’t half bad if I do say so myself. I went into my boss’s office bleary-eyed around 10 am to present him with the final product, at which time he looked up at me and said: “Yeah, we decided not to bid.”

A Thump in the Night

It was the wee hours of the morning in the dead of winter, and I woke up frantically to a call from the Troy Fire Department. They explained to me that a fire sprinkler head was running water in the front lobby of a building. The front door was left propped open, and the sprinkler head had frozen over due to the 20 degrees below weather. It now began to thaw, causing the running water. It may not seem like a big deal; however, the complete electrical service for the 7-story building was located directly below this lobby. At this moment, I envisioned 5 feet of water on the lower level and the entire building without electricity. The building was roughly a 20-minute ride from my house, and that day I got there in less than 10. Prepared for the worst, I pulled up to the front of the building to find the sprinkler head slowly dripping water into a large garbage can with no more than 3 inches of water in the bottom of the can.

The tale of the undead… utilities

Many of the predictable and avoidable horror stories are managed by performing quality due diligence before acquiring a property. In one memorable instance, a client acquired a major building in a central business district of a large city. They decided to have the due diligence done by a third-party vendor (instead of using Friedman’s services). This vendor failed to uncover the fact that the main Gas, Electric, and Water feeds didn’t feed the building directly but instead traversed a neighboring property on the way to our client’s building. What ensued was a battle to establish the proper easements while managing the neighbor’s attempt to either cut off utility access or extort a large sum of money from our client.

If you have a CRE horror story of your own, share the gory details with us in the comments. 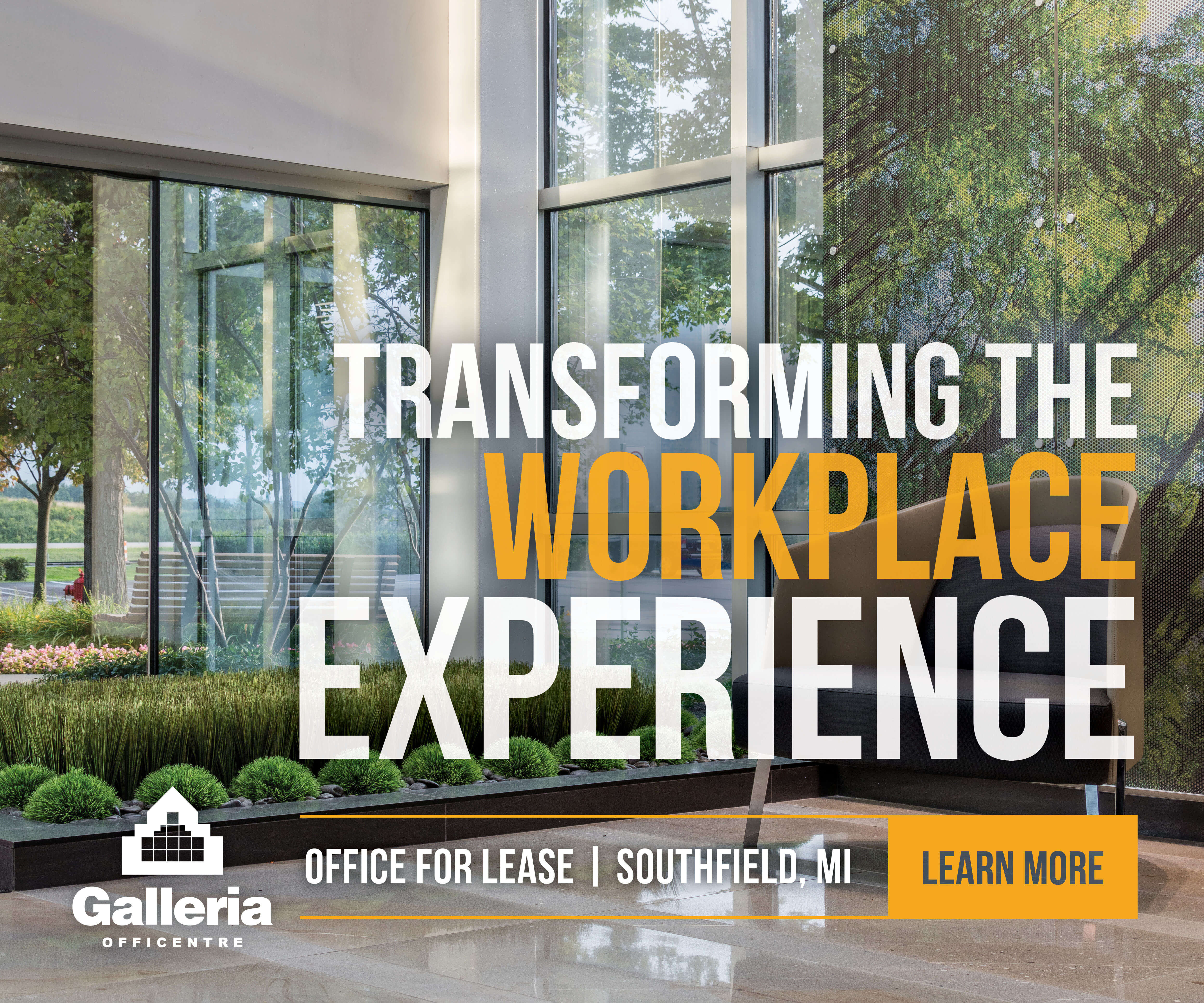